In 2014-15, I was working on a 12-book series of books "History Through the Eyes of Krokodil magazine, the XX century" as an art director. The project was at attempt at a conversation about the XXth century based on a huge archive of the Soviet satirical magazine "Krokodil" (1922-1992). The archive had oodles of pictures depicting everything in the Soviet life, from eye-candy street scenes to eye-popping propaganda. Each chapter in our books contained a gallery of caricatures and genre scenes from the magazine, dedicated to a certain topic: children of the revolution, new women, proletarian glamour, etc. Here are some of my illustrations opening the galleries of authentic drawings from the archive. 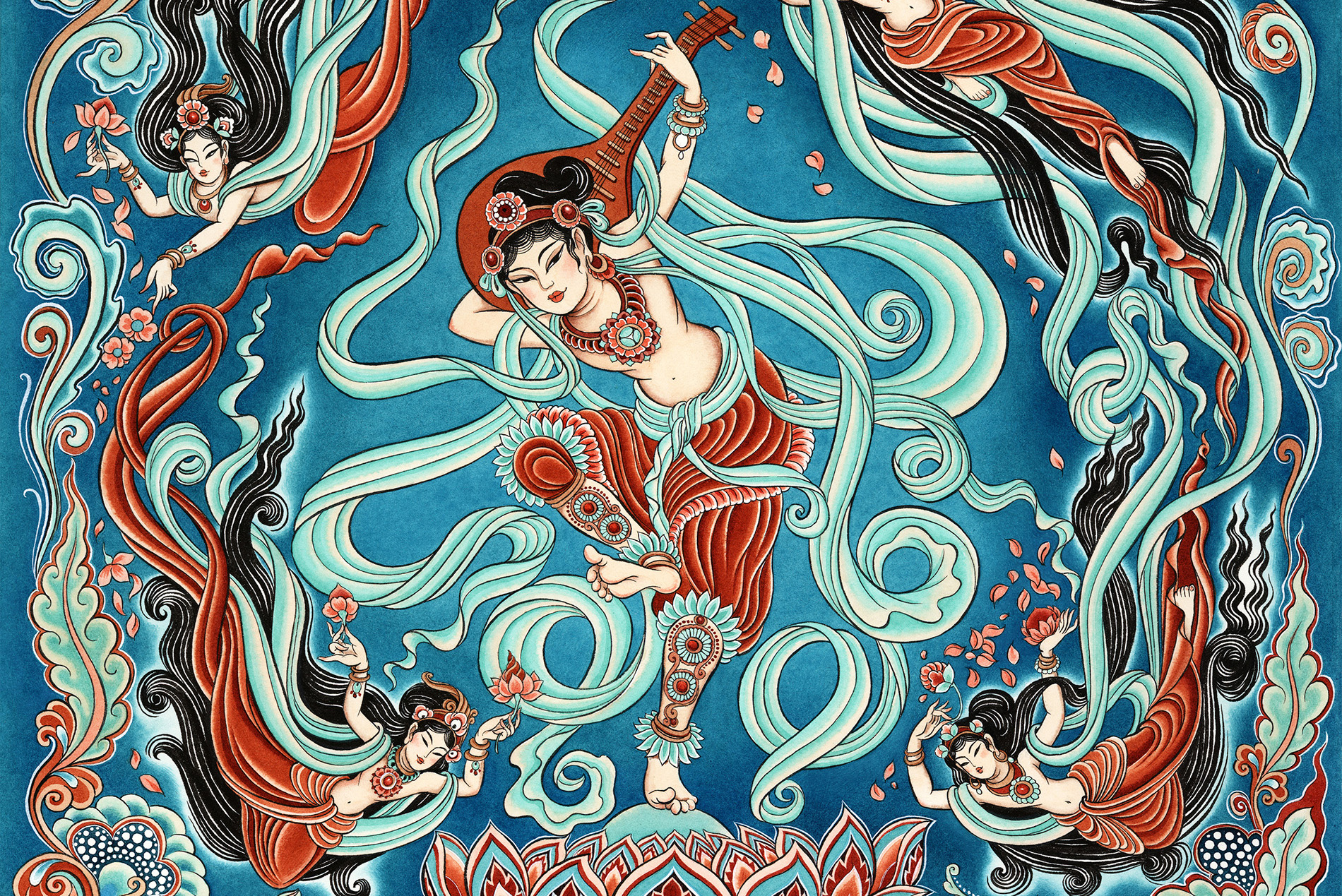 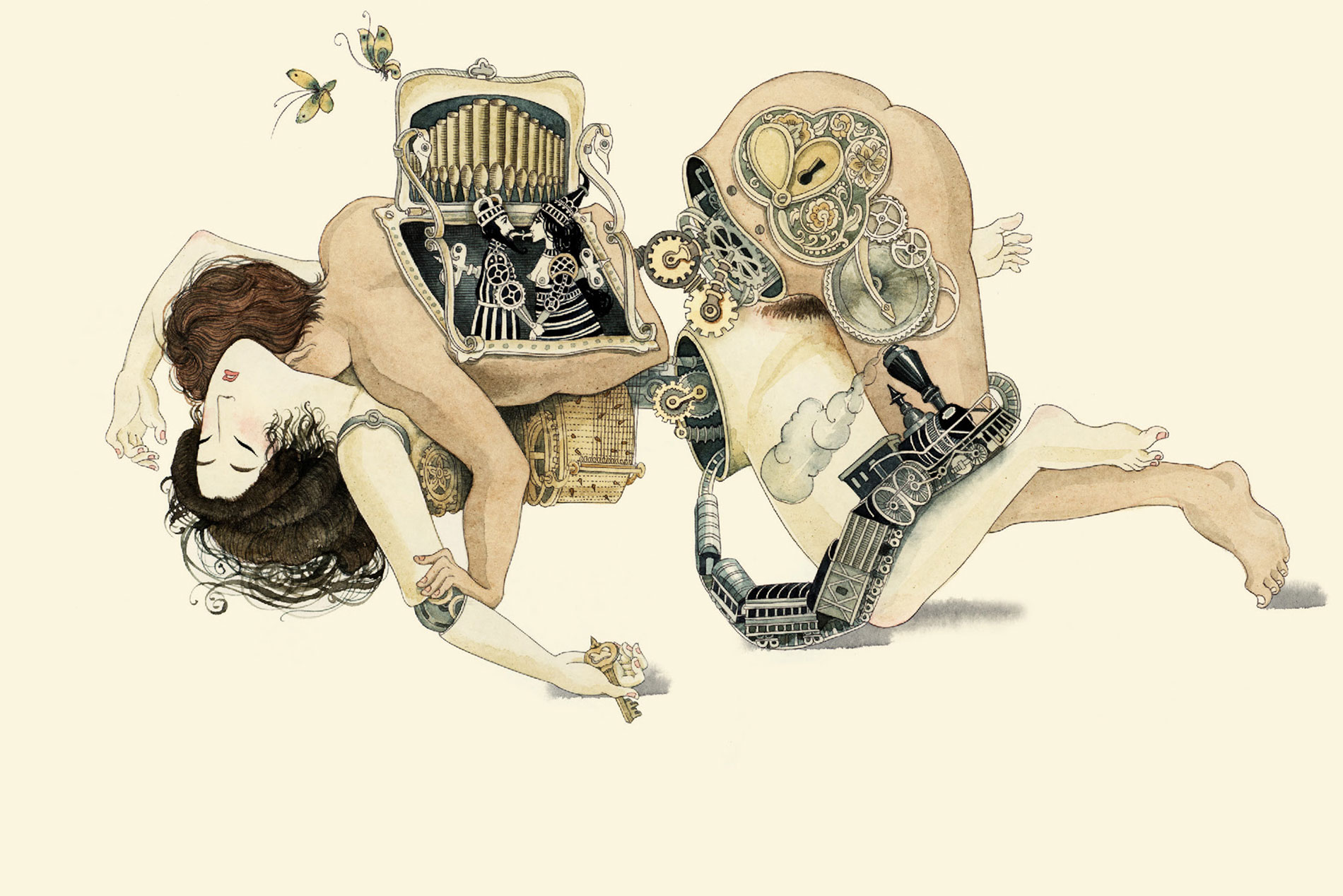